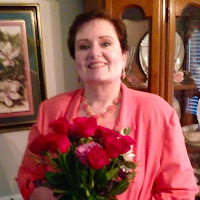 MAVIS DUKE HINTON was a teacher for 23 years, setting aside her full-time profession for several years to realize her dream of writing and publishing a novel.

With a degree in English and Secondary Education, she has taught all levels of English and related subjects, including AP British Literature,creative writing, speech, and journalism, as well as college grammar and composition. Over the
years, other pursuits have included editor and writer (notably for the North Carolina Biennial State Budget and Liberty University), office administrator, and police officer.
Raised in a military family, she has lived in France and Germany, beginning her schooling in a French parochial school and becoming fluent in French in the process. While living in Europe, the family experienced medieval castles in Germany, the World's Fair in Belgium, the Tulip Festival in Holland, and a bull fight in Spain.  On camping trips across Europe, they enjoyed sharing meals with friendly Europeans along the way.


Although born in North Carolina, she has also lived in seven other U.S. states, with Alaska her favorite of all. Its northern lights and rugged mountains, abundant wildlife and natural beauty, even the 50-degrees-below-zero cold--were enjoyable experiences not found elsewhere.

She became a Christian at age 28, and her Christian worldview influences all areas of her life, including her writing.

As an educator, Ms. Hinton has presented workshops at Christian education conferences on creating and utilizing videos of student-composed skits and interviews with literary characters and authors--complete with period costumes and scenery. In her English classroom, students loved watching their own video productions while reinforcing their learning. Her motto: "Learning English should be fun."

Also a Bible teacher for many years, from preschool children to adult women, she has also spoken Christian women's groups as well. A wife, mother of two, and grandmother of three, she has been married to Clark (also a retired teacher) since 1970.

Where will she go next?

She taught English online for five years, with students across the USA and in several foreign countries.  Retiring from teaching altogether in 2013, she now devotes much of her time to writing.  She fills the remainder of her time enjoying church activities, traveling, reading, cooking, and spending time with friends and family. 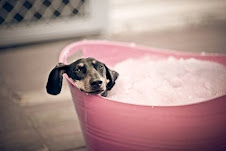 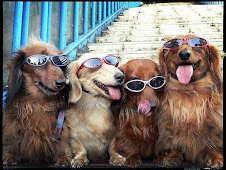 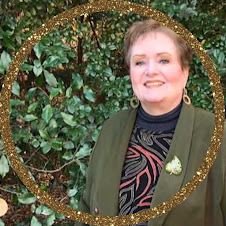 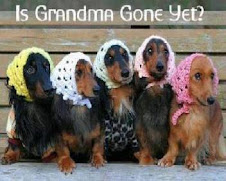 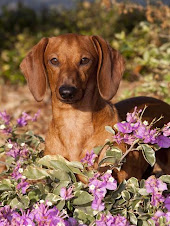