"Ya wanna play fetch wid me?"
This cute wirehaired pup looks ready to play fetch, but we doxie parents know that he won't actually give the ball to you much of the time. Oh, he loves fetch, but he wants to have his cake and eat it, too!
Does your doxie hang on to the ball but still expect you to play fetch with him/her?
Dachshunds . . . you gotta love 'em.

He wants to play fetch with an apple, but only
after he's eaten about half of it!
Posted by Mavis Duke Hinton at 7:00:00 AM 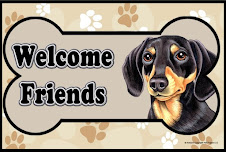 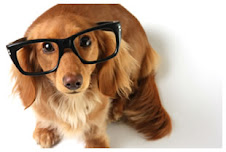 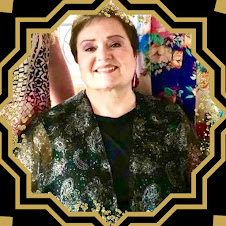 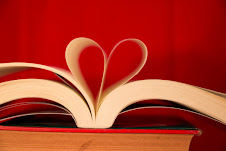